Universities of the future: Singapore model

Universities of the future: Singapore Model

How is a university in Asia? What is it like living in Singapore, the city of the future? Is it worth studying abroad?

Singapore, lately considered the pinnacle of education, is betting like no other country on the preparation of young adults. Learning and not memorizing, fostering meritocracy and competitiveness, great connections with large multinationals and discipline have been some of the keys to its success.

All this, adding first-class facilities and the best international professors, has made its two universities (NUS and NTU) hold the vast majority of the top positions in the world rankings. Learn about the experience of a St. Peter’s alumnus currently living in Singapore, studying aerospace engineering at the prestigious NTU. 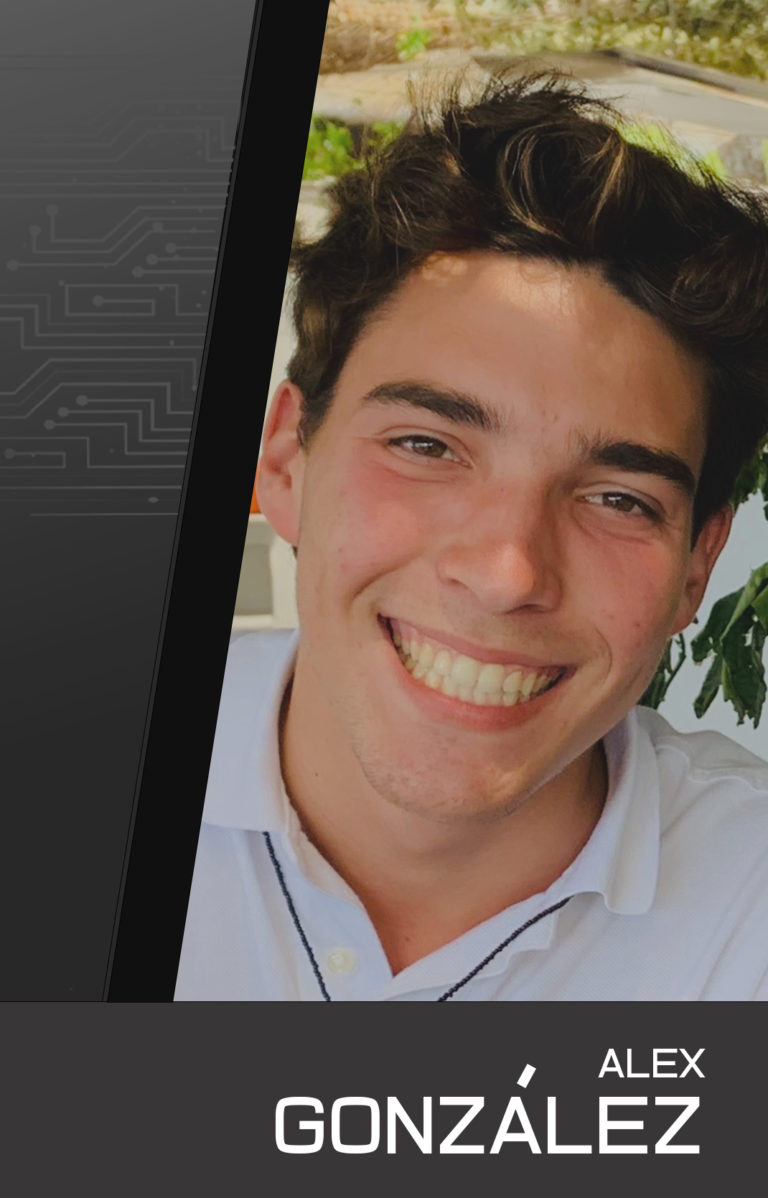 Alex Gonzalez is an aerospace engineering student at NTU Singapore. He entered St. Peter’s School when he was 18 months old and spent the rest of his academic life there until he was 18.

During ESO he participated in several robotics competitions such as the FLL, Robocat or CEABOT, a championship of humanoid robots at a university level. In addition, he has participated and chaired projects related to politics such as the MEP, MUN or debate leagues. He finally collaborated during a week on Fusion For Energy, the largest science experiment on the path to fusion energy.

He is currently part of the Formula Student team at his university. Recently, he founded a motorsport team to compete in the Uniraid, a rally through the desert of Morocco. His hobbies, everything that has an engine behind and can expand his limits.