How does YouTube know what you want to watch? 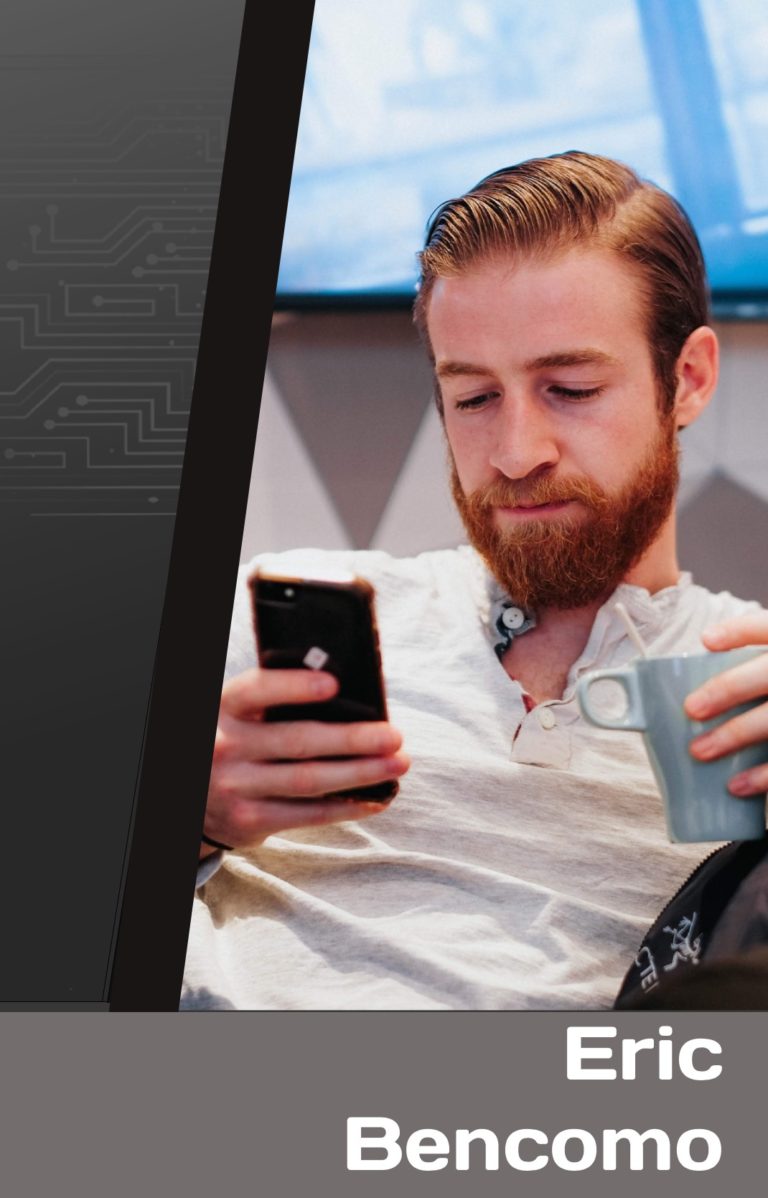 Eric Bencomo Dixon (b. 1991) is a Spanish engineer based right now in San Francisco, California. He graduated (2013) in Telecommunications Engineering at UPC in Barcelona (ETSETB).

He completed his Master’s thesis at the University of Southern California where he worked as Research Assistant (2013-2015), researching on Image Privacy (P3 algorithm), Encoding & Compression techniques. He also spent some time working on a few startups in Los Angeles.

Since 2015 he works at YouTube and knows what it is like to live in Silicon Valley. Actually, he is a Product Manager and former Software Engineer at YouTube.

“College teaches you how to learn; it teaches you discipline; it helps you open your mind to the future.

What university taught me was when dealing with a difficult problem, sit down, work hard, break it down, and find a solution.

That is something I use every day in my job now.”