Introduction to algorithms on graphs:

Programming is becoming the present everywhere in our daily lives, and algorithms are the core of this field.  Everyday we are interacting with mysterious programs which solve from the tiniest daily inconvenience, to problems we never expected to rely on computers. Youtube uses them to recommend your next video, Tesla relies on them to drive cars for you, Google uses them to find your search results and even your supermarket uses it to calculate the total costs of your groceries.

Ever since 2005 we have been using google maps to know how to go from point A to point B, and today we will understand what’s behind their algorithm. 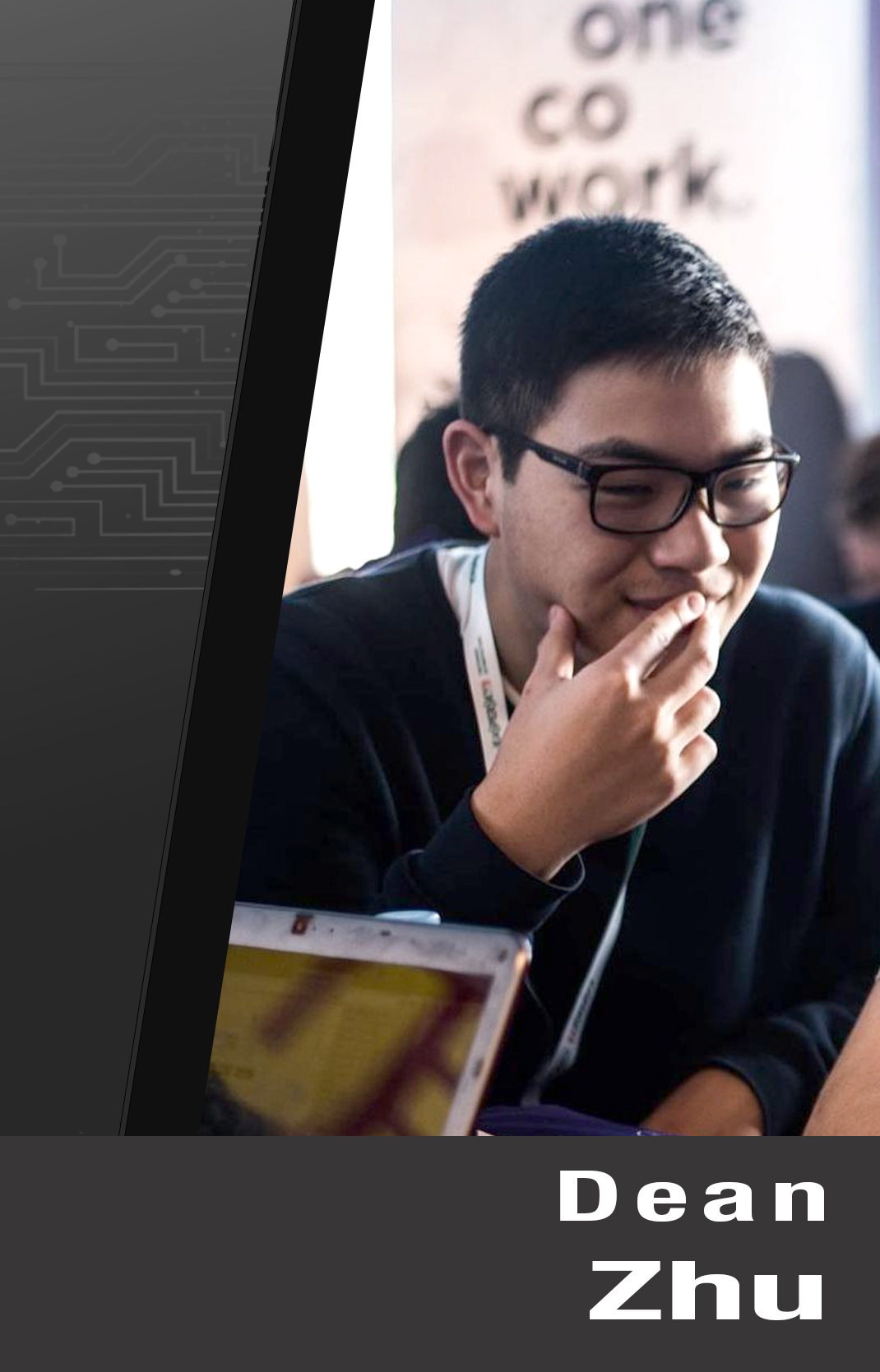 After graduating in 2015, I began my journey in university with a special mention at the university access exams and passing the special selection process from CFIS (UPC). I pursued my double degree in Mathematics and industrial Engineering, the latter which I dropped in favor of Computer Science during the second year. Since, I’ve been a avid enthusiast on everything computer related, including but not limited to: Algorithms, Data structures and Machine Learning. Obtaining a silver medal at the South Western European Regional Contest SWERC 2018. During the same time, I began my introduction to the industry, working in a summer internship with Accenture and later at Amazon, where I’ve accepted a full time position as a Software Developer Engineer. I completed my degree last year, writing my final degree thesis on Computational Biology, titled: “Applications of deep learning in radiomics and survival prediction” at University of Toronto under the supervision of Dr. Benjamin Haibe-Kains. 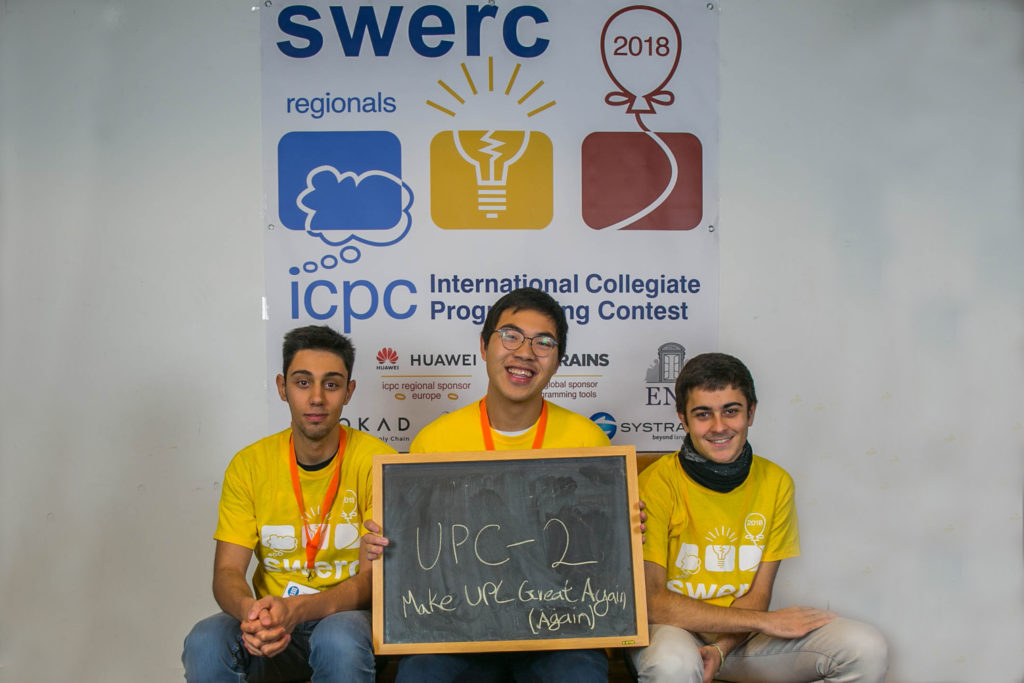